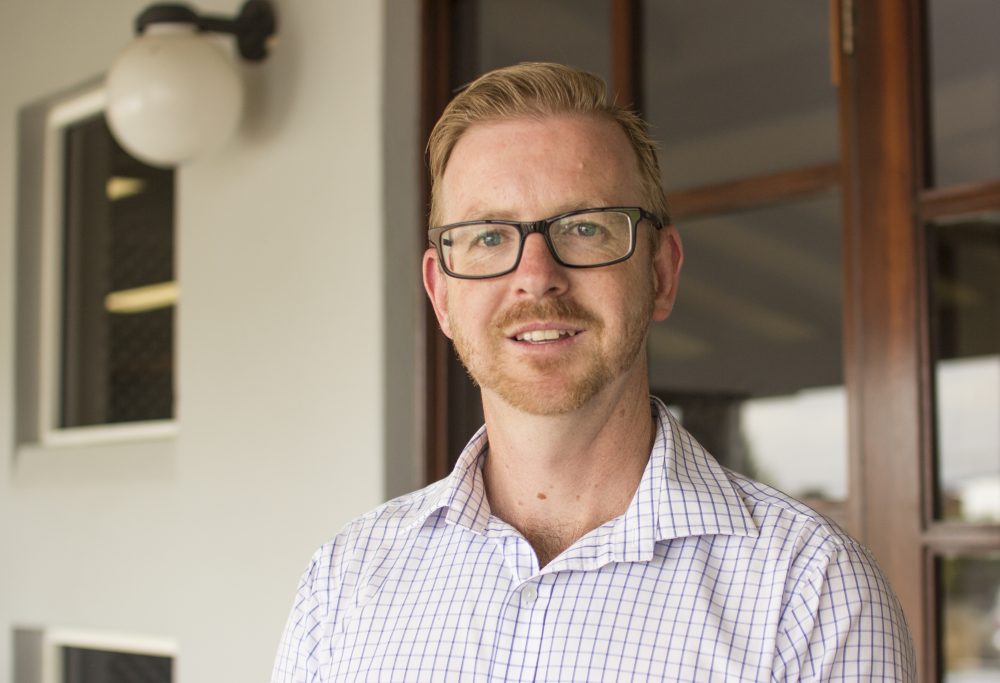 When Gosnells Golf Club introduced Lifestyle Membership as a category at the club last year, the decision was not made lightly. The club was facing a probable drop in membership but were limited in options to retain resigning members. The club’s General Manager James Wilkinson spent many months crunching the numbers before the June launch.

“We had two members come to us at the same time saying they could only play once a month. One was divorced and had his kids most weekends. Another member had other commitments. Both were in the 45-50 year old bracket,” James explained.

“They wanted to go into our FIFO category but they couldn’t. We had no flexibility to try to hang on to these members.

“Over the next couple of months I started to get members saying they were likely to resign, just because they were not using their full membership.”

James began a review of the rounds being played by the club’s full membership. He noted there were players that just hadn’t played enough, so it was likely the club may lose those members too. Combined with a drop in the West Australian economy, James began to consider the club’s options.

While looking at what other clubs were offering, James stumbled across Keysborough Golf Club and saw they had a similar situation. “I was intrigued. I spoke to the manager at Keysborough about how they used Lifestyle Membership and how successful it was. From there we really launched into doing it ourselves,” James said.

With his background in accounting James began some financial modelling, with a number of ‘what if’ scenarios.

“We have 330 full members, so what would happen if all these people decided to downgrade and instead of paying $3,000 per year, they were only paying $1,200? There was a concern from the board about this style of membership eating into the full membership.

“I did the numbers and did the due diligence. I looked at average rounds played for every category and how often lifestyle members could play at peak times.

“Then we worked out our pricing point.

“The number of members who don’t get to play at least once a month is actually quite low. Factoring in the pricing for peak times, Lifestyle Membership will only be cost effective if you don’t get to play very often.

James also did calculations for the worst-case scenario and came up with a cap on the number of members that would fit into this category.

“That relieved any anxiety from the board.”

The club has introduced the membership in a two-step approach. The first is individual consultation.

“I meet with any interested member and firstly ask how often they were playing. I would also
go through the conditions of Lifestyle Membership. It may be that they would be better off keeping the membership they have.”
This consultative approach also worked in approaching resigning members, offering Lifestyle Membership as an alternative to resignation.

The second approach was to target new members. In particular competition golfers.

“The goal in this case is to offer Lifestyle Membership as a pathway, until they have more time to upgrade into a weekday, six or seven day membership. That’s the ultimate goal.”

“We needed to protect full members so there are some restrictions on timesheet bookings, with priority given to full members. Lifestyle Members can’t play in honourboard events or pennants.”

Gosnells have allocated different points for different days, calculated with the club’s treasurer, with assistance from Chris Little and Steven Mancini, MiClub staffers.

Did you need the club constitution changed?

“Thankfully we did not need to change our constitution. Most constitutions have a special purpose membership that gives the board discretion over what the playing conditions are. So we were lucky with that.”

“When I first heard about this, I envisaged someone like me. I’ve three kids, I work fairly long hours and can’t commit to full membership, so this appeals to me. I was comfortable with the pricing point based on the flexibility that it gave me.

“There is also a group of older members with other commitments, like the grandkids or babysitting.

“We have found it appeals to anyone who can only play once every three or four weeks.”

The big question…  “How many full members did you lose to Lifestyle
Membership?”

“We’ve had about ten members that found Lifestyle more suitable for them, but we’ve also had fifteen members who have resigned, they have written their letter of resignation, and we have managed to bring them back into the club. We automatically offer Lifestyle Membership to resigning members now.

“The net effect works in your favour.”

Stay in the loop with the latest from MiClub

Flinders Golf Club is an 18-hole course, located on the scenic Mornington Peninsula in Victoria. Flinders are very proud of... Read More »